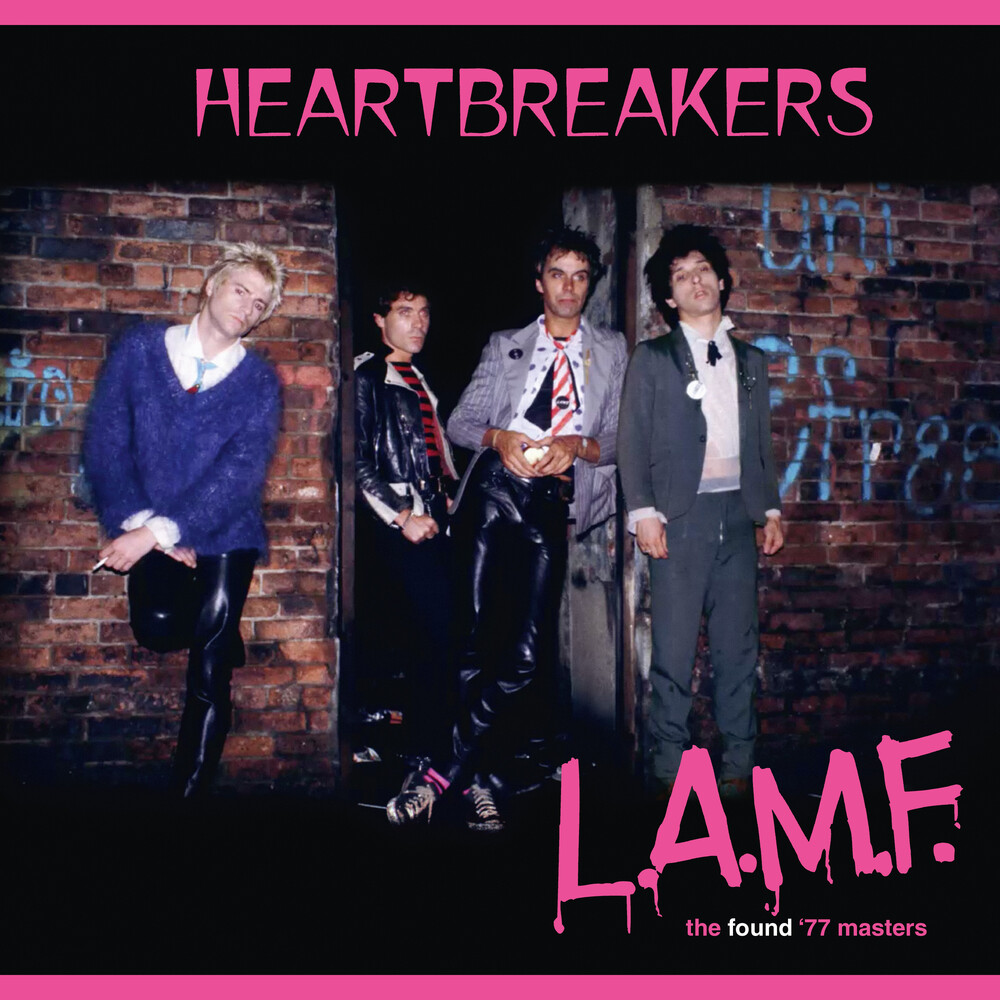 FOUND IN AN ATTIC - a punk rock archaeological discovery: a copy master of the original 1977 Track Records tape, without 'mud'! This classic punk album, recorded in London by the New York band featuring two New York Dolls, was always controversial - and not just for the acronym. Upon release on Track Records in 1977, it was universally condemned in the music press for having a 'muddy mix' - later found to be a mastering fault.When Track went bust the following year, manager Leee Black Childers managed to burgle the Track Records' Carnaby Street 3rd floor office and liberated the tapes that belonged to him and the band. He found everything - except for the master-tape.Subsequent releases were remixed from the multi-tracks ('Revisted', 1984) or compiled from outtake mixes - the 'lost '77 mixes' (1994) being the version most known. A lift from the vinyl for a 'definitive' box set didn't achieve full clarity. Meanwhile, fans found the 1977 cassette version didn't have the infamous 'mud', nor did certain European vinyl matrixes.Unexpectedly, in 2020 a chance meeting led Jungle to Daniel Secunda's archives. Danny was an old-school music biz pioneer who became a Track Records director - and the Heartbreakers 'L.A.M.F.' co-producer. In amongst his archives stored in his attic were numerous tape boxes, including two with no artist name, marked: 'Copy Master 12.7.77'. They turned out to be a crystal-clear 'L.A.M.F.', just as the band and producers intended it.First released as a much sought-after vinyl LP for RSD in July 2021, this CD version comes together with a bonus CD - 'the L.A.M.F. demos + singles'; a 19-track collection of four demo sessions from 1976 - 77 and three tracks from singles. They are packaged in a hardcover 32-page book, with notes by Simon Wright and a 2012 interview with Walter Lure (the last of the LAMF Heartbreakers who sadly passed away in 2020), together with rarely-seen photos.
back to top