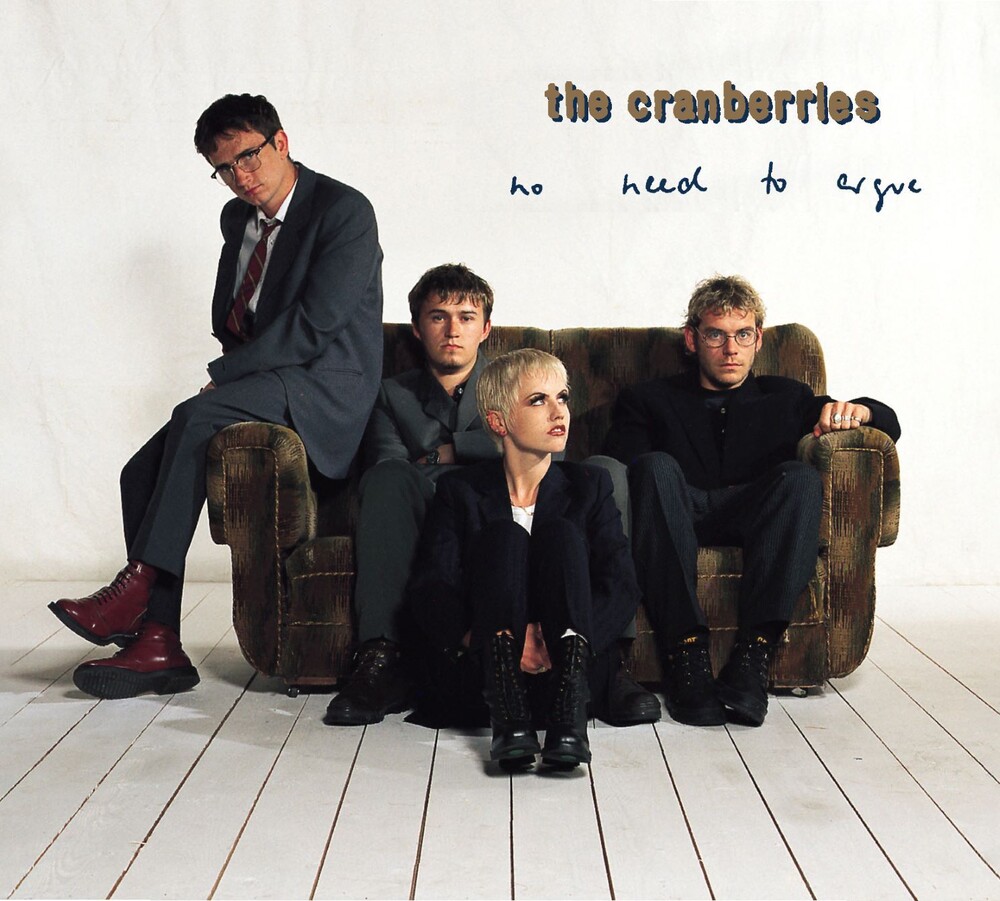 No Need To Argue
Artist: The Cranberries
Format: CD
New: Available at the Record Store $15.97
Wish

Originally released in 1994, ‘No Need to Argue’, the second studio album by Irish alternative rock band The Cranberries, was the band’s highest-selling album, shifting over 17 million copies worldwide and contains the band’s most successful single “Zombie”. The album is available once again on CD, remastered for this release.