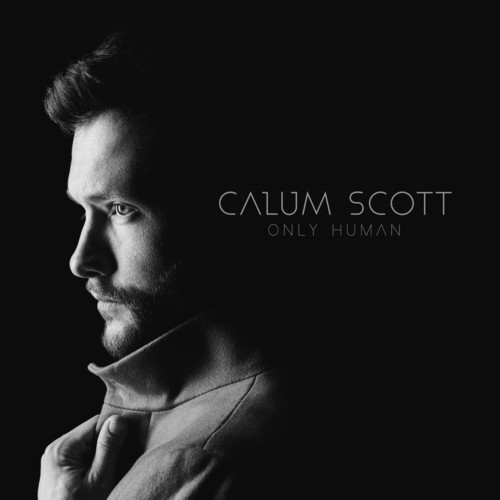 Only Human [LP]
Artist: Calum Scott
Format: Vinyl
New: Unavailable to be purchased or ordered at this time
Wish

Vinyl LP pressing. 2018 release, the debut album from Calum Scott, the British singer and songwriter who came to worldwide attention when he appeared as a contestant on Britain's Got Talent in 2015. The first single off the album, "You Are The Reason", follows on the heels of Scott's two previous singles, his original song "Rhythm Inside," and his version of Robyn's "Dancing On My Own," which became a global sensation. "You Are The Reason" is an emotionally resonant piano ballad written by Scott, Jon Maguire and Corey James Sanders and produced by Fraser T Smith (Adele, Ellie Goulding). The album includes 11 original tracks and an acoustic cover of Bob Dylan's "Not Dark Yet".