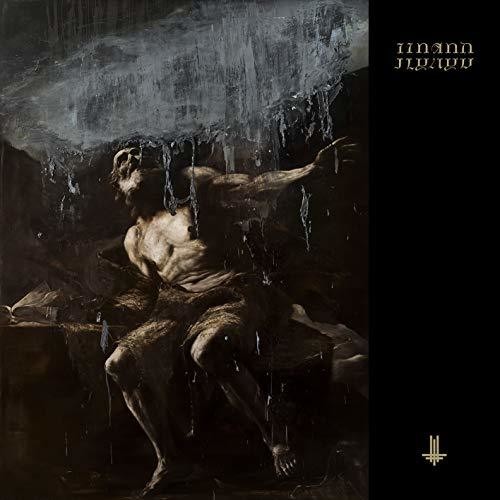 I Loved You At Your Darkest [Import LP]
Artist: Behemoth
Format: Vinyl
New: Unavailable to be purchased or ordered at this time
Wish

Limited double picture disc vinyl LP pressing. 2018 release from the veteran black metal band. "It doesn't get more blasphemous than this." That's Behemoth mastermind Nergal talking about the title of the band's 11th and latest album, I Loved You At Your Darkest. While it certainly seems an unlikely title for a black metal band - especially one that called their last album The Satanist - it's origin might surprise you even more than the words themselves. "It's a verse from the Bible," Nergal reveals. "It's actually a quote from Jesus Christ himself. For Behemoth to use it as the basis of our record, it's sacrilege to the extreme." Unlike The Satanist, which was primarily recorded in one studio, I Loved You At Your Darkest saw it's production spread across Poland and the United States. It was produced by the band members themselves, with drum co-production by Daniel Bergstrand (Meshuggah, In Flames), mixing by Matt Hyde (Slayer, Children Of Bodom) and mastering by Tom Baker (Nine Inch Nails, Marilyn Manson). Which is to say nothing of the 17-piece Polish orchestra arranged by Jan Stoklosa and engineered by Tomasz Budkiewicz. Or as Nergal sums it up: "Pretty much every instrument was recorded in a different studio, and a lot of amazing people were involved."