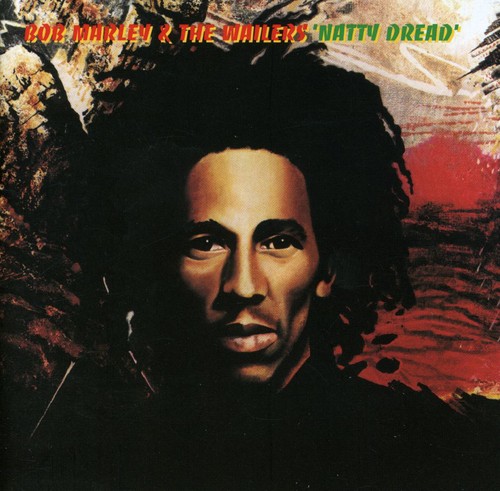 An important transition in Marley's discography, ''Natty Dread'' was the first album released as ''Bob Marley & the Wailers'' (as opposed to ''The Wailers'') and the first recorded without former bandmates Peter Tosh and Bunny Wailer. It is also the first album recorded with the I-Threes, a female vocal trio that included Bob's wife, Rita Marley, along with Marcia Griffiths and Judy Mowatt.

''Natty Dread'' peaked at #44 on Billboard's (North America) Black Albums chart, and at #92 on the Pop Albums chart. - Wikipedia