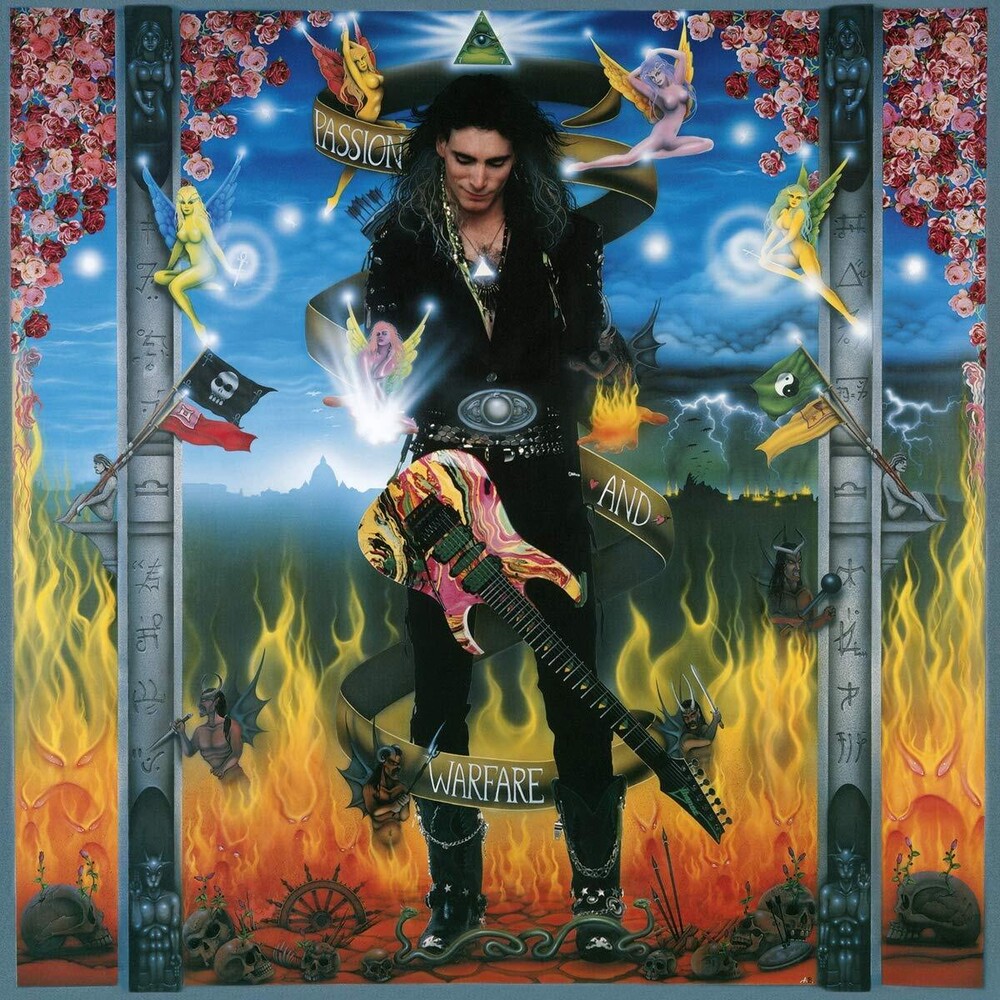 Limited 180gm audiophile vinyl LP pressing. Includes insert. Steve Vai started his career working for the legendary Frank Zappa. Later on, he recorded and toured with Public Image Ltd., Alcatrazz, David Lee Roth and Whitesnake. Passion And Warfare is his second solo album and was released in 1990. It is acclaimed as his best album, finding him coming into his own as a composer, as well as bypassing vocals almost entirely. Because Vai is a much more distinguished composer than most of his guitar-shredder colleagues, who most of the time are simply showing off their technique, Passion And Warfare is possibly one of the richest and best hard rock guitar-virtuoso albums ever.